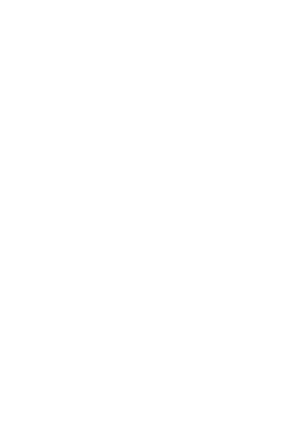 LXR Group has retained policy communications expert Bob Webster to help the firm and its clients develop communications strategies to effectively engage the media and communicate with policymakers and the public.

Over a 41-year career as a journalist and public policy communicator, Bob Webster has developed an expertise in explaining complex financial regulatory issues to the public, policymakers and the media. Most recently, he served for 18 years as the Director of Communications for the North American Securities Administrators Association (NASAA), retiring in July 2021 with the organization’s highest service award.

At NASAA, Webster was responsible for all internal and external communications as Director of Communications for the international investor protection organization. He significantly raised awareness of association and its members through high-level contacts in national and local media, news conferences and forums in Washington and New York and working with association’s elected president and board of directors. He developed policy communications campaigns to raise awareness of the the investor protection role of state and provincial securities regulators on a variety of issues including senior investor protection, cryptocurrency, and capital formation. He also was instrumental in writing speeches for the association’s leadership, developing the association’s website and establishing its social media program.

Prior to joining NASAA, Webster served as Assistant Vice President at the Investment Company Institute (ICI), where he directed the Institute’s media relations and policy communications program. Prior to joining ICI, Webster served as a director of media relations for the National Mining Association and as a national financial writer and editor covering economics and Wall Street for United Press International in Los Angeles, New York, and Washington. 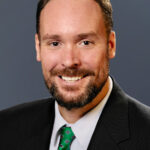